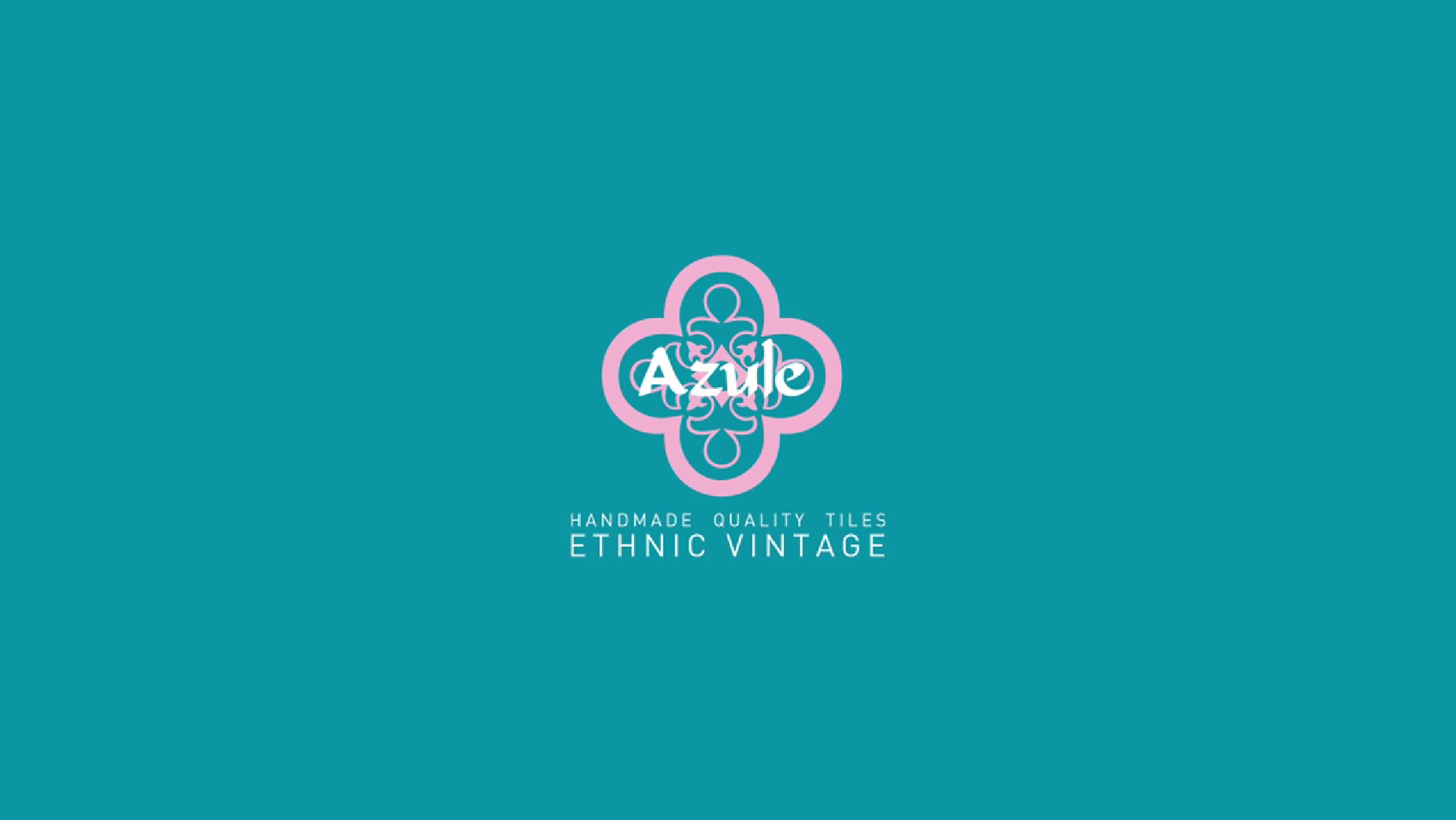 An instructionvideo (dutch) for the Mounting & Treatment of Azule decorative tiles.

I wrote the music for the video.
Video production by 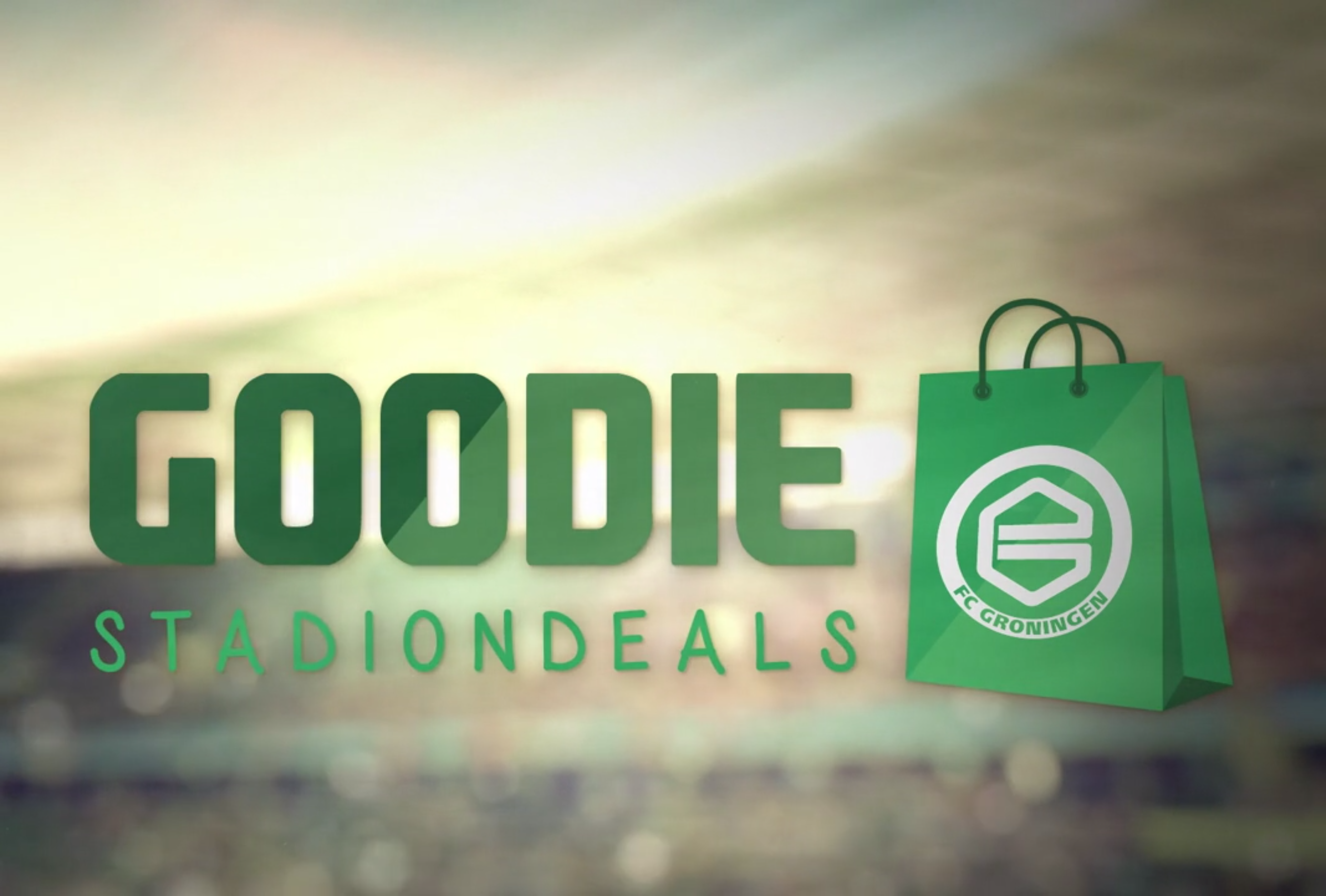 Sound design and music production for a short animation by Zoutwater 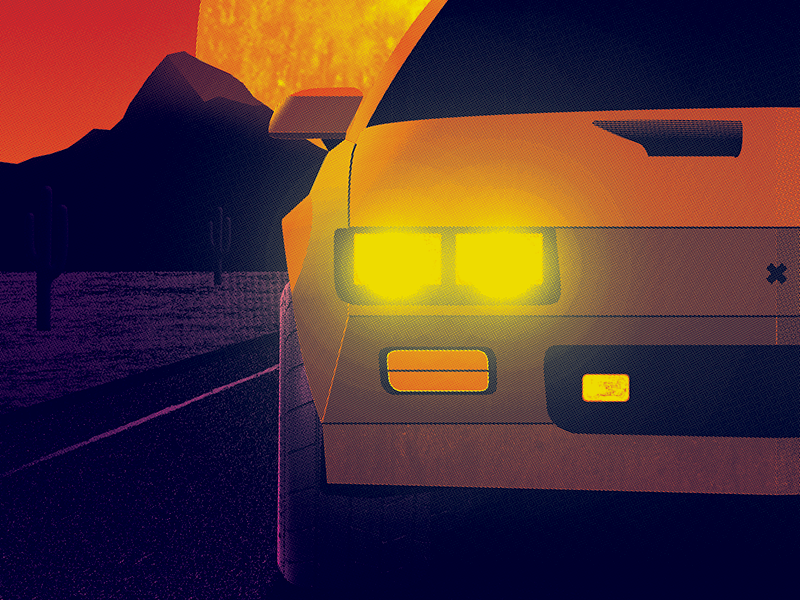 Since the summer of 2013 I’ve been working on a Synthwave project. For this music I’m using only 80’s synthesizers and production techniques to make it sound like genuine 1980’s music.

I work under the name MoweLan.

All Artwork is being done by. Be sure to check the great artwork on his website. 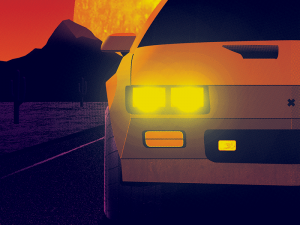 This short movie was produced for EU Universe Awareness as part of a research project into the production of education films that are made for children and with their involvement. I recorded the sound on location together with Tommy Lapré (Soundblender) and did the complete post audio production from composing the soundtrack to mixing the final edit.

The seven children were heavily involved in the production of the movie; during the process they were given the opportunity to have an equal say in all the important aspects of filmmaking and storytelling. The 5-week project saw the children actively discuss and shape a story about astronomy. Together with the director, they decided on the storyline, activities, locations, sounds and aesthetics of the short movie. They then acted in the film together with the amateur astronomer, Petra van der Meijs. A professional film crew shot the film in one day in late June 2013. The shooting took place at a campsite bordering the Amsterdamse Waterleidingduinen nature reserve in the Netherlands. 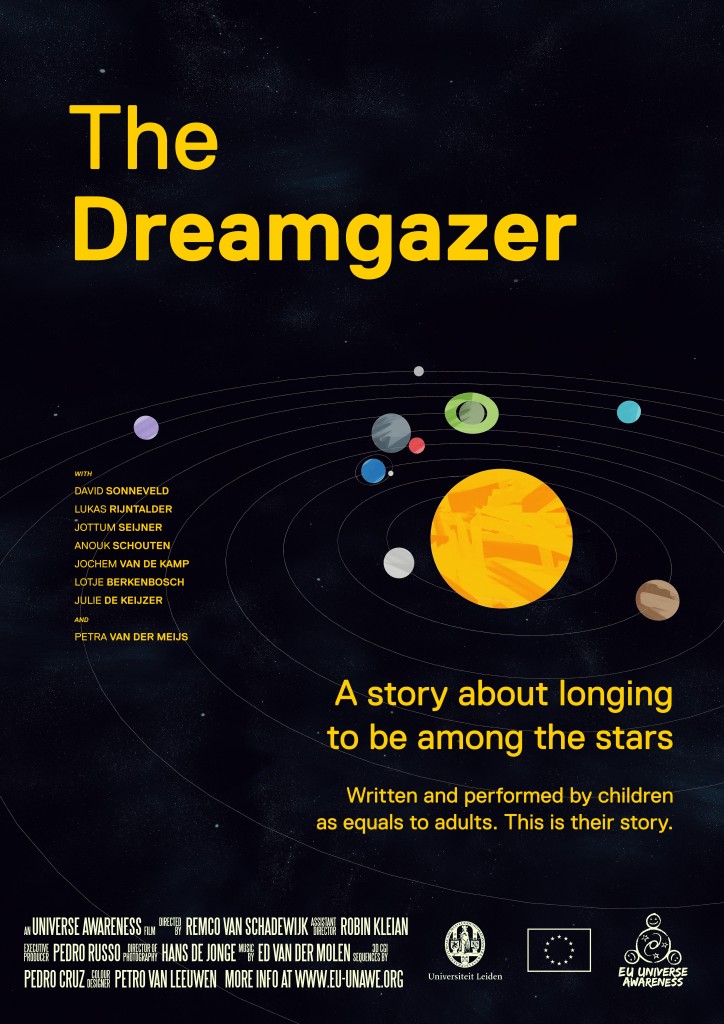 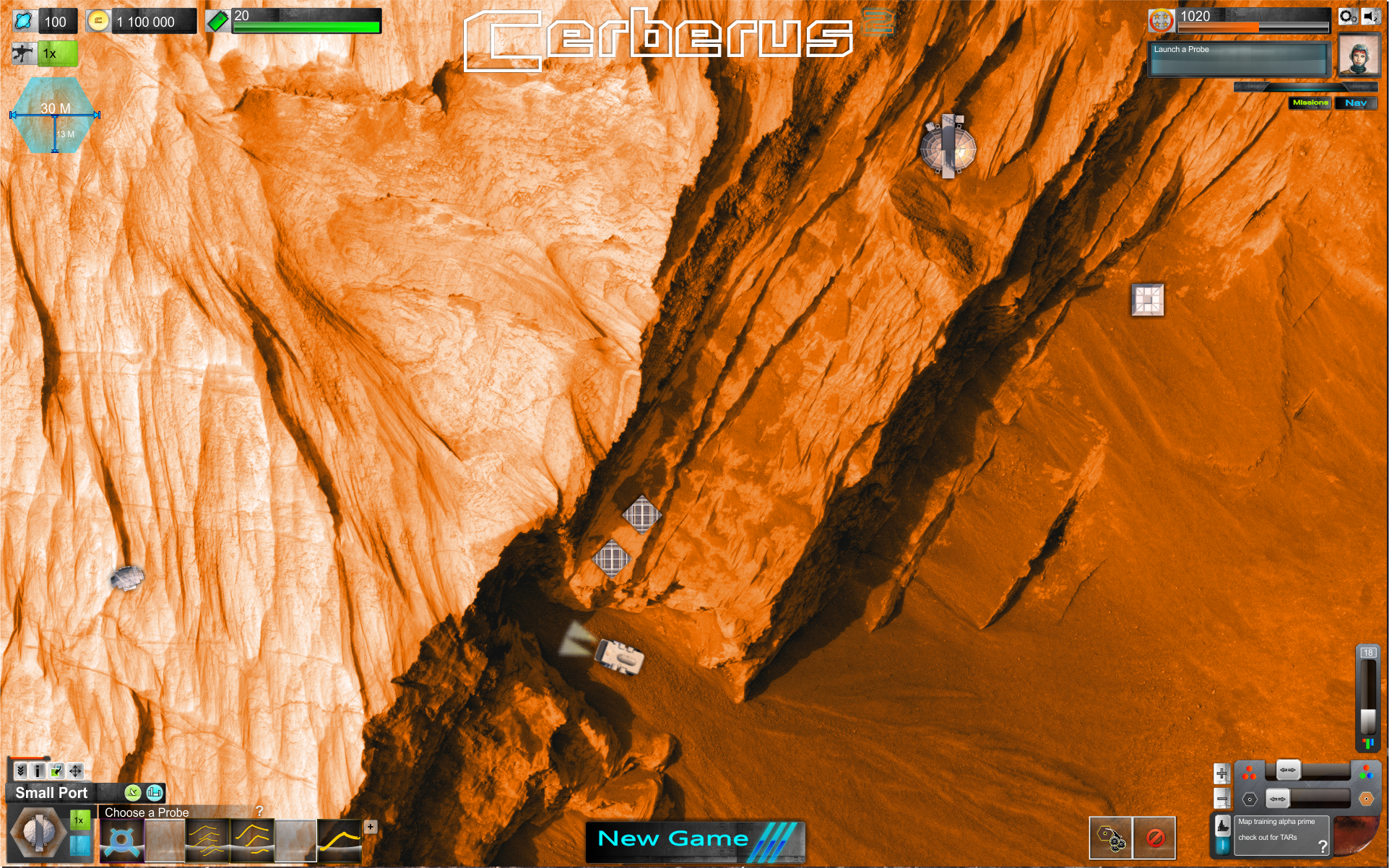 Cerberus is a game that uses crowdsourcing to do scientific research on planets such as Mars but will also be used to translate any type of photographic satellite data, such as photos from Mars or disasters on Earth, into usable maps for i.e. rescue teams.

I composed 2 tracks for Cerberus, one for the Mars mission and one for the Earth mission.
Both tracks can now be heard at the Exposition “NASA: A Human Adventure” in Utrecht, the Netherlands. 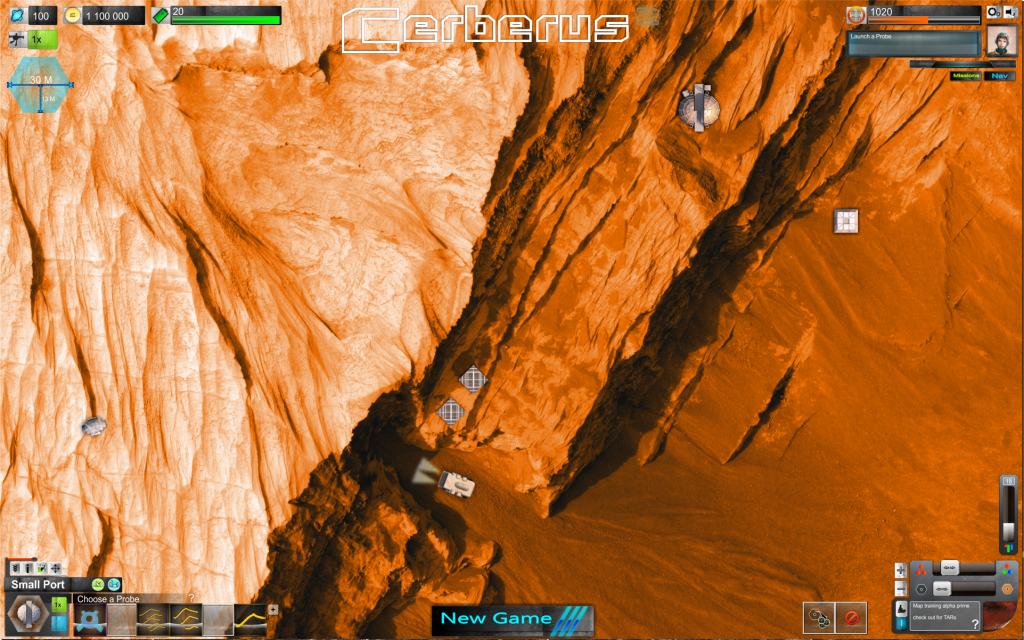 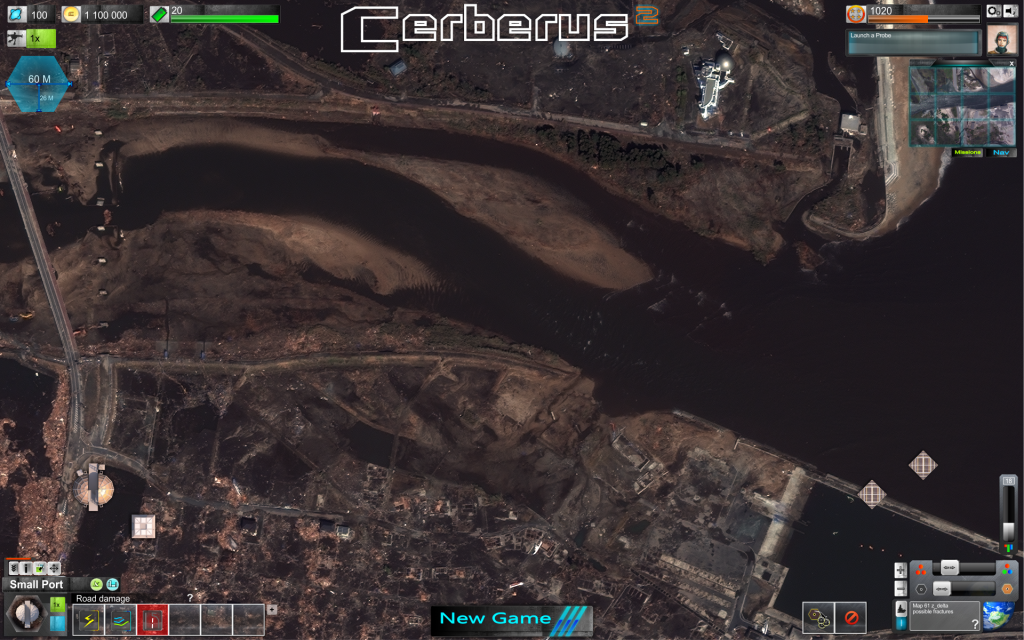 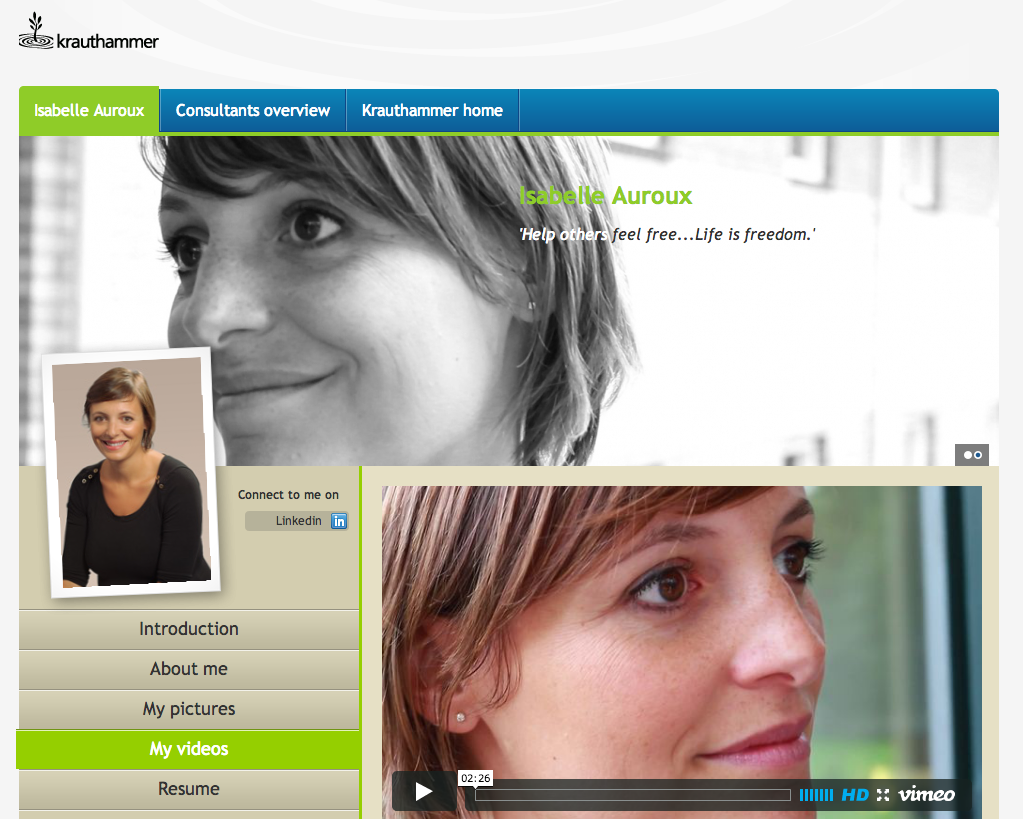 This project is all about having music specially tailored to fit the company image. I composed and recorded the music for the corporate movie that you can see below. I also mixed the audio for the videos.

Below is a personalised video, containing an interview. For this video I didn’t want to completely alter the music of the corporate movie, the main theme is a strong part of the music so I kept it in this composition. Some layers were added, some layers were removed. The overal approach was more minimalistic. 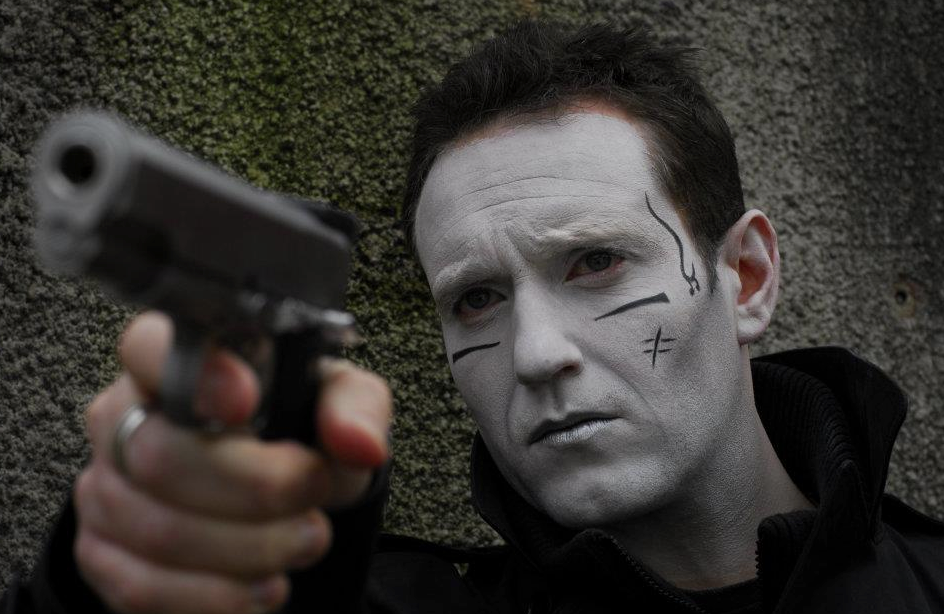 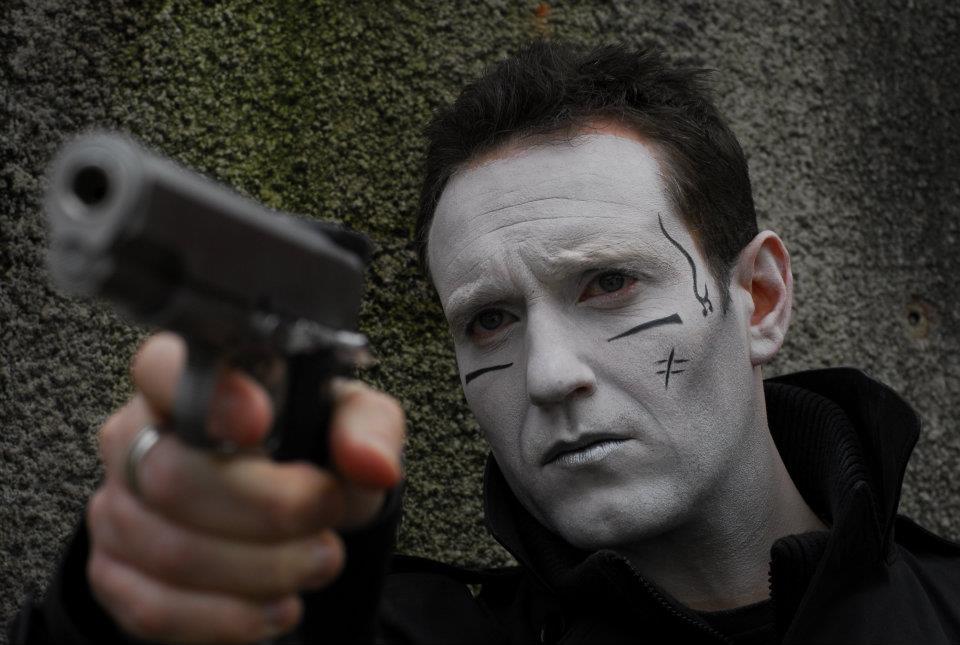 In the winter of 2011/2012 I received an e-mail from London. A film production team from the London Film Academy was asking me if I could compose the soundtrack for a Pilot they were working on. This was the first opportunity for me to work on an international project.

For this project I asked Imre Beerends to assist me in composing, producing and mixing the soundtrack. This worked really well since he is very talented and has great ear for cinematic music. Sometimes working as a team can be really fruit full. 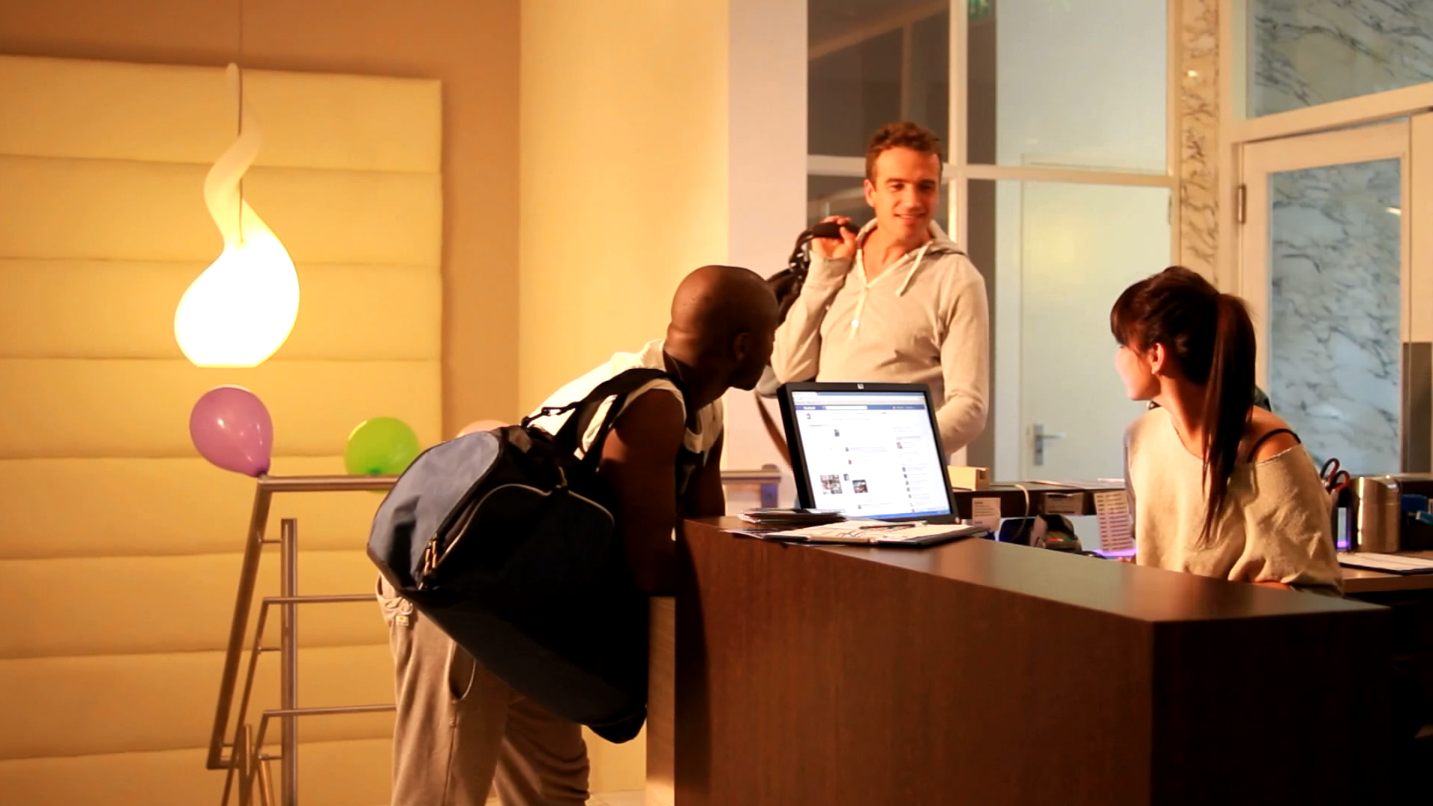 This movie was made for the 48 Hour project in Utrecht.
The goal was to make a movie within 48 hours.
My task was to compose and record the soundtrack.
Besides creating the soundtrack I also did some sound design (telephone rings for example)

All the work has been done in a living room. The production studio was completely improvised. 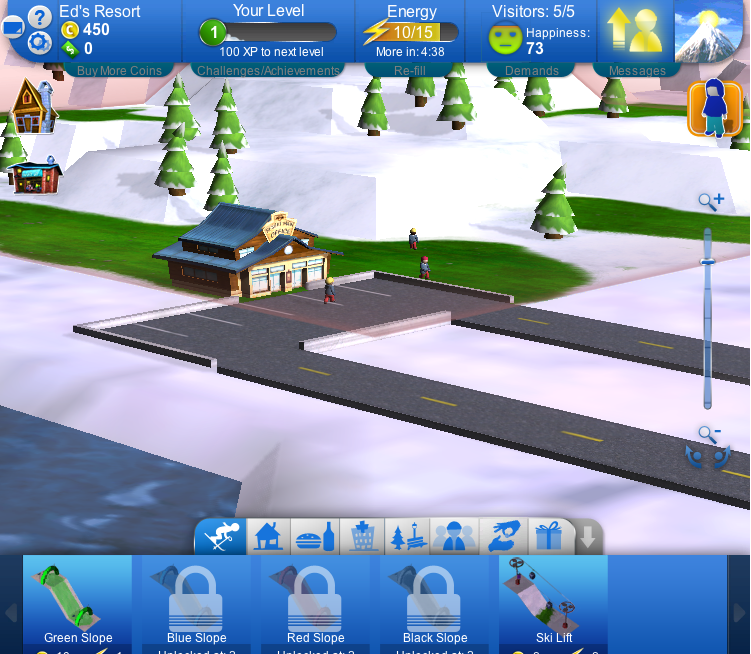 During my internship at codeglue, I worked on a game called snowbiz. Snowbiz is a sim type game where you need to build your own wintersport resort.